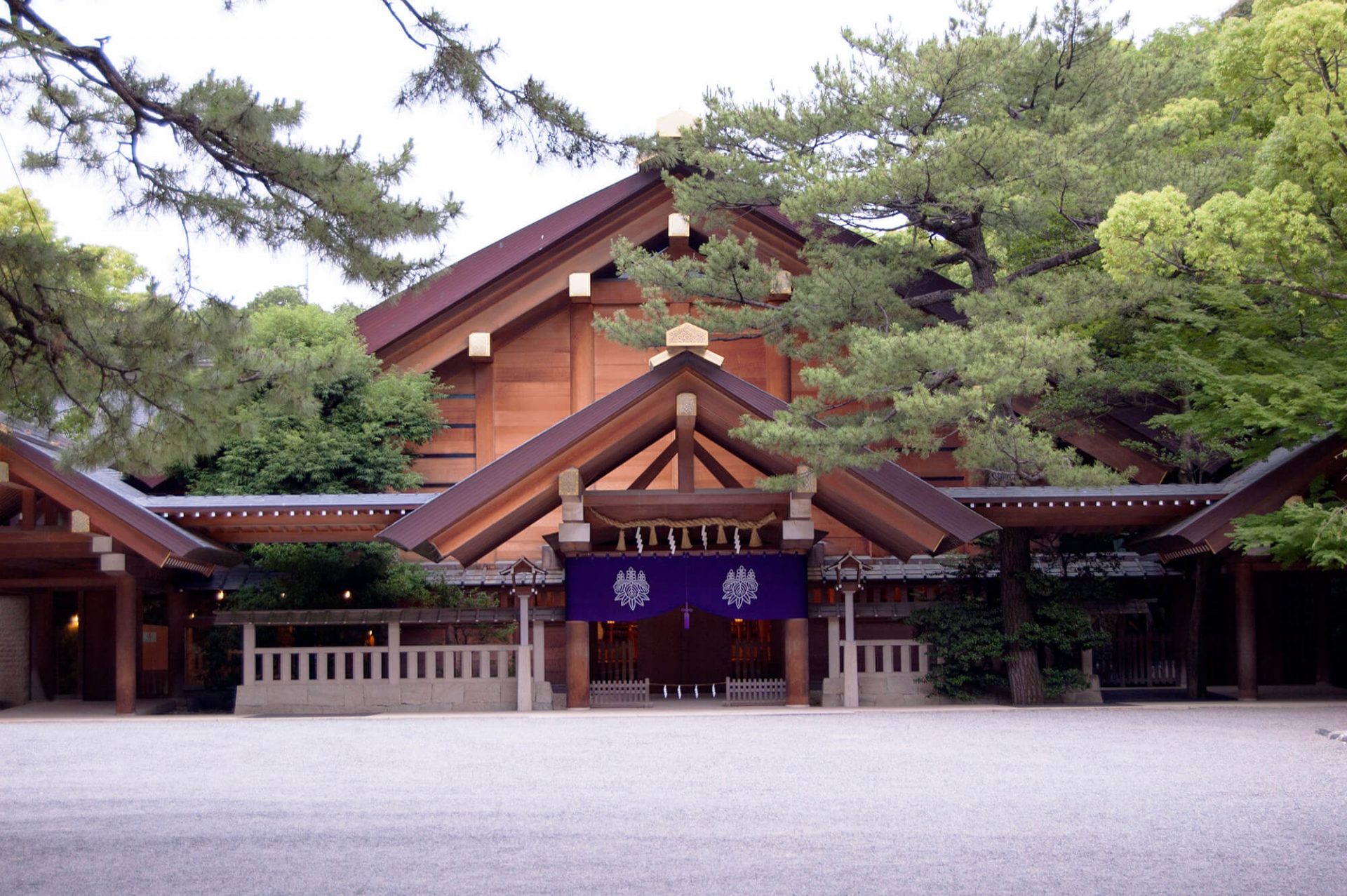 The Atsuta Shrine (熱田神宮), also called, “Atsuta-san” or “Atsuta-sama”, is one of the most important Shinto temples in Japan. The goddess of the sun Amaterasu is venerated and the sacred sword “Kusanagi” (Kusanagi no tsurugi) is kept, one of the three imperial treasures (although the sword has never been shown to the public).
This is the second largest sanctuary after the Ise Shrine (Mie Prefecture), and to which millions of people come to visit it annually. This is, without doubt, one of the temples-sanctuaries preferred by the Japanese to visit in New Year, in their first visit of the year to a sanctuary or temple (Hatsumode). The Atsuta Sanctuary is located in the south of Nagoya, in Atsuta district. It is a large complex surrounded by a lush forest, where there are numerous treasures of the past. If you are in Nagoya, this is one of the places I recommend most to visit. The Atsuta Sanctuary was established during the reign of Emperor Keikō (71-130). Since antiquity, it has been especially revered, coming to equal as the Great Sanctuary of Ise (Ise Kingu, 伊勢神宮).
During the Meiji Period, the sanctuary was remodeled with a purely Japanese architecture style “Shinmei-zukuri”.

Nobunaga-Bei: A symbol of victory

Within the Sanctuary complex are several treasures, such as the Nobunaga-Bei wall, the oldest stone wall in Nagoya. It is said that during the Okehazama Battle (1560), the shogun Oda Nobunaga prayed on this wall to obtain victory on the battlefield. When he won the war, to show his gratitude, Oda Nobunaga donated the wall to the Atsuta Shrine. This museum houses around 4,000 pieces donated by different personalities of the Imperial Family and shoguns (feudal lords). Especially important are the sacred vestments, furniture and utensils for the use of venerated deities, sword blades, hanging mirrors, Bugaku masks (ancient dance of the court), ancient documents, etc … This camphor tree (Cinnamomum camphora), a sacred tree that is more than 1,000 years old, is said to have been planted by Kukai Kobo Daishi, a famous Buddhist priest. It is also said that this tree emits power, and that’s why many people when they visit the Shrine will embrace the millennial tree to receive a bit of that power. Next to the central sanctuary is the temple shop, selling amulets, wish tables and sacred seals. Don’t be surprised if you see Japanese young couples in traditional wedding dresses, as there is a complex very close to the central shrine that is reserved for weddings, ceremonies and religious events (Minamo Kyoshiki). Within this complex, there are several ceremony and banquet halls decorated with different themed motifs of the Japanese tradition, and a traditional Japanese cuisine restaurant totally exclusive for this type of events. In the middle of the tree walk, there is a traditional Japanese restaurant very reasonable where you can try the famous kishimen (typical Nagoya noodle soup). It is also a rest area where there are vending machines for drinks, and also there is a souvenir shop. The sanctuary celebrates several festivals and Shinto celebrations open to the public throughout the year. You can check here the events calendar. The most important that I recommend you to see are the following festivals: Hōnensai (May 8), Onzosai (May 13) or Reisai (June 5).
The last one, the Reisai or commonly called the Festival of Atsuta, is one of the largest and most important, announcing the beginning of the summer. In this festival you can see the “floating lanterns” and fireworks.

By subway.
From Nagoya station, take the Meijo line to Nishi Jingu station. From there, you will arrive within 5 minutes walk. 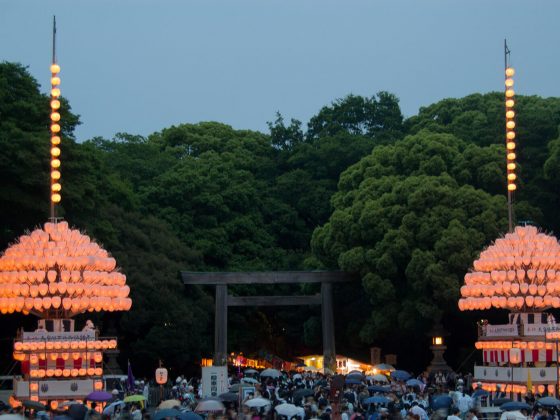 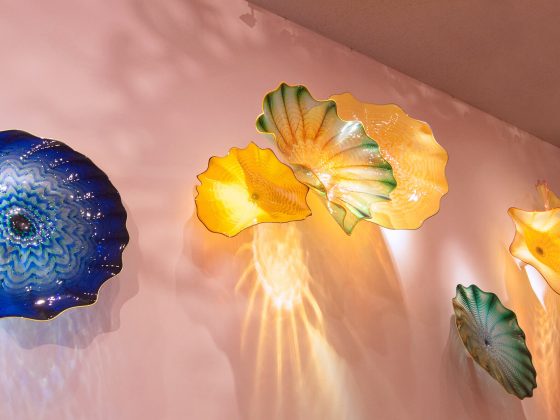