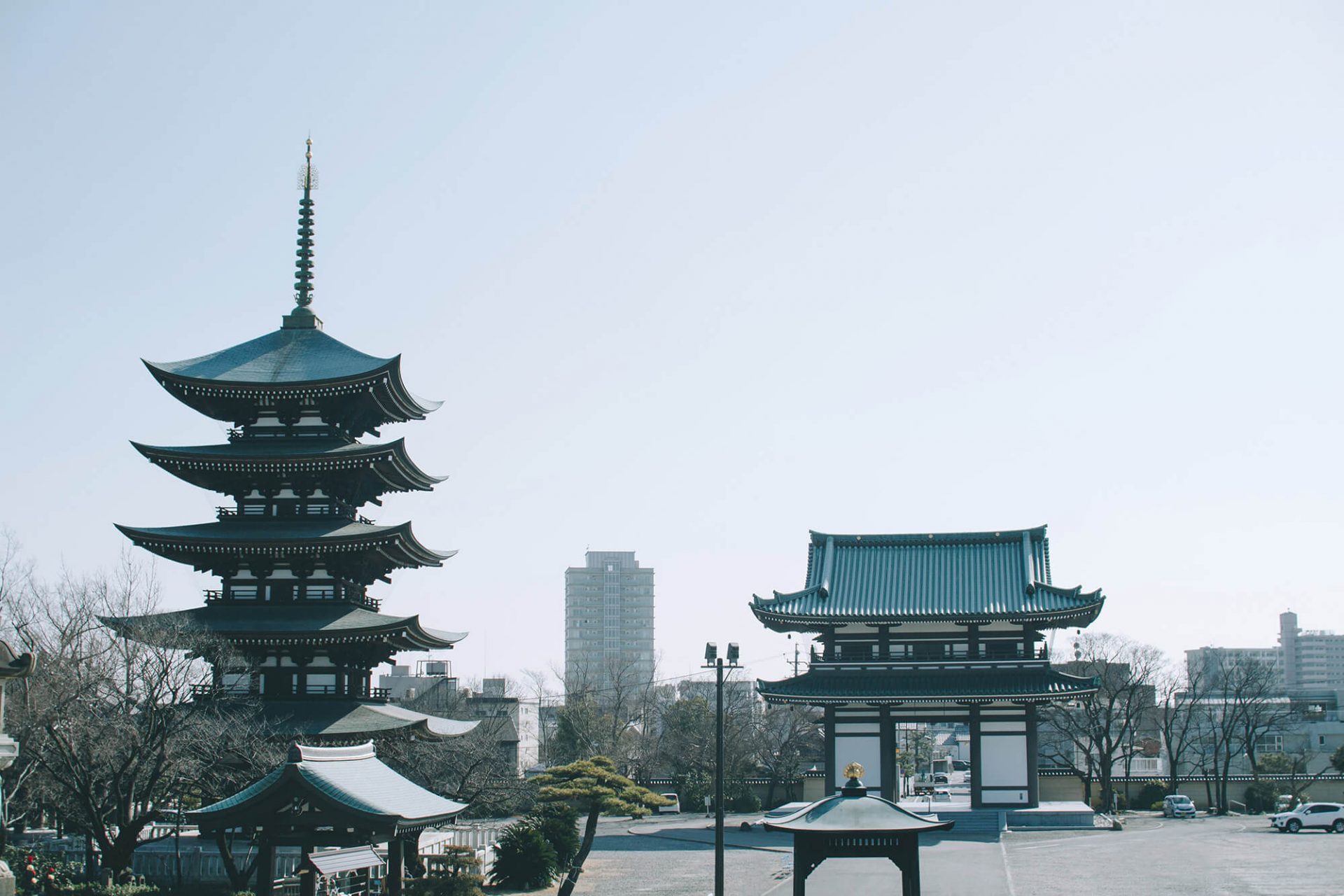 The Nittaiji temple is a Buddhist temple located about 7 km east to Nagoya station. It is a unique temple because it does not belong to any religious sects of Buddhism, but it represents all of them.It is next to the commercial district of Kakuozan, so you can visit the craft and art shops and then go to see the temple, or see the temple and then go for a sweet or drink in one of the retro coffe shops in this area. It’s up to you. In 1898, Buddha’s ashes (563 BC-483 BC) was found by a British archaeologist in India. A year later, Britain transferred the ashes to Thailand, as it had been one of the Buddhist religious countries. (The main religion of India had become Hinduism). In 1900 the ashes were divided into 8 parts that were distributed to several Buddhist countries in the world, including Japan.
The temple was built in 1904 as a symbol of friendship between Japan and Thailand. In the tower, completed in 1918, are the sacred remains of the Buddha consecrated as a gift to Japanese citizen from the Thailand Royal Family and designated as Cultural Property of the Prefecture.

At the entrance is the great main gate (Sanmon), there are two large statues. The left is an image of Kasho-sonja (Mahakasyapa) who was the oldest disciple of Buddha Shakyamuni and became the leader of the Buddhists after the death of Buddha. On the right is the image of Anan-sonja (Ananda) who was Buddha Shakyamuni’s cousin and served under his command for 25 years. This beautiful pagoda of five floors, about 30 meters high, is located right next to the purification area, close to the main temple. In the season of cherry blossoms (early April) you can take really beautiful photos. As a tradition, in Japan at many temples, visitors burn incense (osenko) in large incense burners. There is a belief that smoke has healing power.These are the steps to burn the incense:1. Enter the temple and find the incense packages place. It usually costs about 50 yen. Put the coin in the wooden box next to the incense packs and take the incense yourself.2. Let it burn for a few seconds and then spread the flame by shaking your hand.3. Put the incense in the incense burner and take a little smoke towards you. A complete silence floods the interior of the temple. In the mornings, around midday, usually ceremonies are held where the monks pray and play the sacred instruments. Admission is free, so you can observe in silence how they perform the ceremony. It is quite interesting. On the 21st of every month, you can visit a flea market called “Kobo-san”. The market goes from Kakuozan station to the Nittaiji temple and extends to it’s surroundings. There are several stalls selling everything from daily products, candles, Japanese pickles, clothes, kitchen knives, fresh fish and seafood, dried fruits, vegetables, flowers and much more. It starts around 9:00 in the morning and ends at 2:00 p.m. Some small sanctuaries also open their doors this same day.

By subway.Take the Higashiyama subway line.From the exit number 4 you will arrive within 5 minutes walk.

Photographer currently living in UK but working around the world. Passionate about art, travel and surfing.
website    instagram 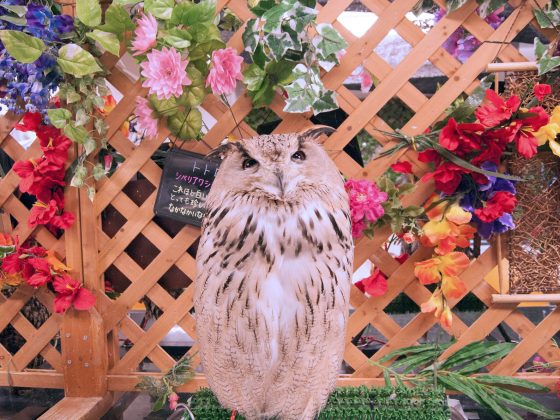 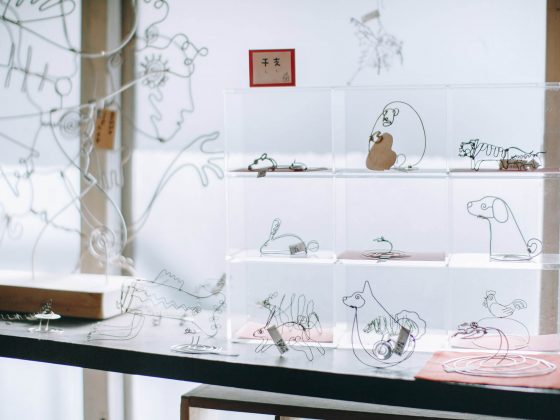 Kakuozan: A stroll around the retro-style shopping district