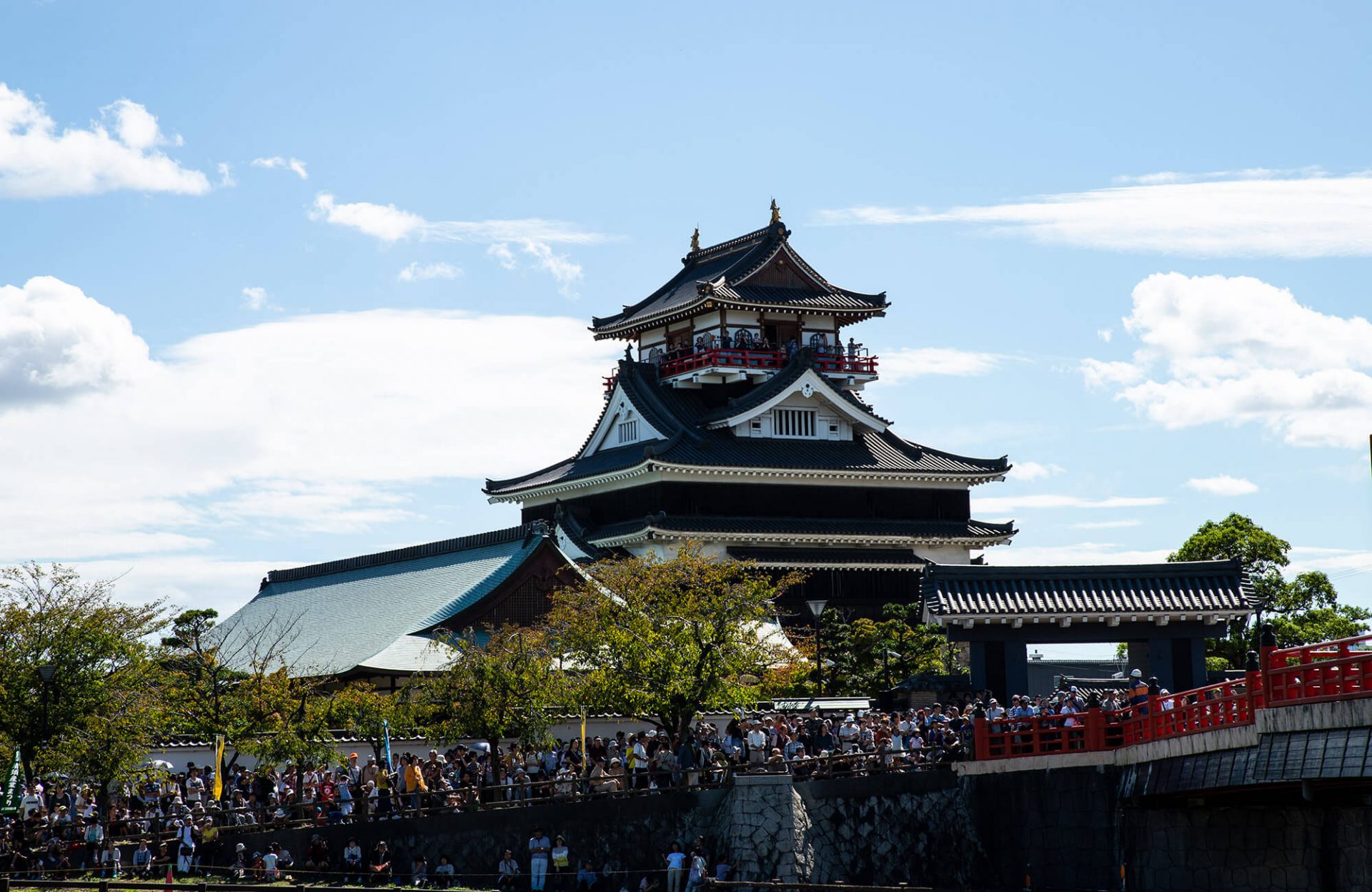 Kiyosu Castle: The key to the Japan unification

Kiyosu Castle is one of many interesting places to visit, but they often forget to mention it in the Aichi tour guides. In fact, living so many years near Kiyosu, I hadn’t heard of it until recently, when I started researching castles in Aichi. So I decided to dedicate a complete article. The castle is located in Kiyosu, just 10 minutes by train from Nagoya station. It is one of the most important and historically significant castles of the Sengoku Period (戦 国 時代, from 1467 to 1600), a period in the history of Japan marked by social upheaval, political intrigue and constant military conflict.

Kiyosu Castle was the starting point for the unification of Japan, the dream of Oda Nobunaga, and was an important historical base in his war of conquest, where he gathered his forces for the battle of Okehazama, battle in which Oda Nobunaga established as one of the main lords of the war in the Sengoku period.

It is not known exactly when the castle was exactly built, but it is said that it was between 1394 and 1427. The castle played a decisive role as a main part in the military defensive strategy, later being the seat of power for the region of Owari (the western part of the current Aichi Prefecture).

The warrior and local hero, Oda Nobunaga, one of the Three Unifiers of Japan, took control of the castle in 1555 and used it as a base for military operations. During this period, Kiyosu prospered as an economic and cultural center of the Owari region until 1610, when the capital was moved to Nagoya.

In 1610, Tokugawa Ieyasu built Nagoya Castle. Many local castles were destroyed in favor of the new Nagoya Castle and Kiyosu Castle was not spared. Great part of the stone of the walls of the castle of Kiyosu, as well as the wood of the diverse structures, was used in this construction. The main fortress was dismantled and rebuilt as a tower, overlooking the moat, in the northwest corner of Nagoya Castle.

Kiyosu Castle was rebuilt in 1989, based on the appearance and scale of the original.

With the recent renovation of the interior of the castle, audiovisual exhibits detailing the history surrounding the Kiyosu Castle have been added, as well as a collection of clothing worn by actors and actresses representing important historical figures of the time in historical television dramas. Japanese

Here is a video presentation of the Kiyosu Castle.

Right next to the castle there is a tea room where you can experience the tea ceremony while you savor a matcha and a traditional Japanese sweet.

There is also a small armor workshop, run by local volunteers, where you can try on a samurai armor and even receive a “samurai certificate”. Check out the following website for more information.
http://kiyosujyo.com/eng/experience.html

On the other side of the castle, crossing the red bridge (Otebashi Bridge), in the original location of the castle, there is now a small rest area and a souvenir stand called “Kiyosu Furusato no Yakata”.

Near where the castle was built a small park called Kiyosu Park now stands, where the statues of Oda Nobunaga (at the age of 26 years) and his wife Nōhime are located. The Kiyosu Nobunaga festival is held at the beginning of October.
In this festival they remember the life and the achievements of Oda Nobunaga. There are countless events and activities such as the demonstrations of Japanese firearms called Hinawaju. There is also a parade of samurai warriors, shows and a flea market. When you visit the castle, ask at the entrance for a brochure in English or in Spanish. They usually have it inside the office and not exposed along with the brochure in Japanese.

By train
Take JR Tokaido train line from Nagoya station to JR Kiyosu station. Or, take the Meitetsu line to Shin Kiyosu station. Kiyosu Castle is a 15-minute walk from any of the stations.

Opening Hours
9:00 a.m. to 4:30 p.m. (Last admission at 4:15 p.m.)
Closed: Every Monday (The following weekday if Monday is a holiday), December 29th to 31st
* Open during the cherry blossom season and Kiyosu Castle Nobunaga Festival
* The armor workshop is open on Tuesdays, Thursdays and Saturdays. 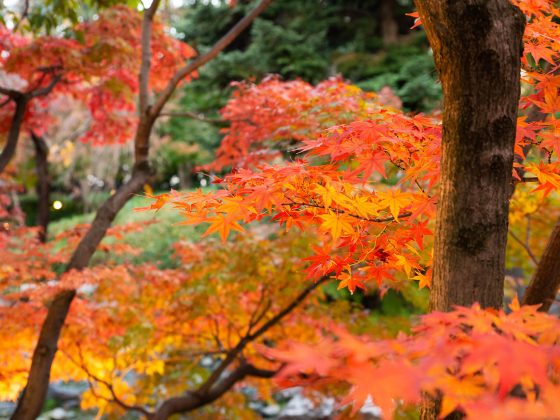 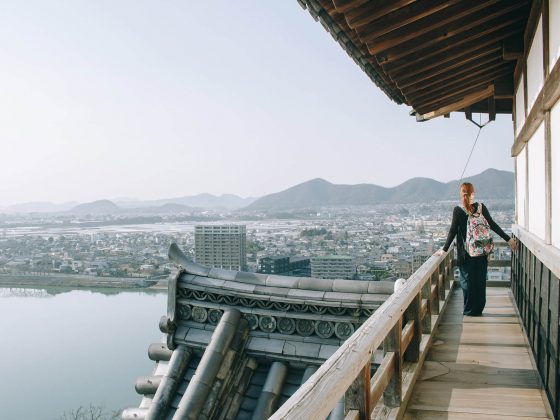 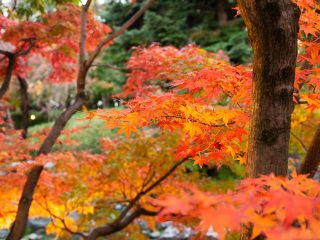 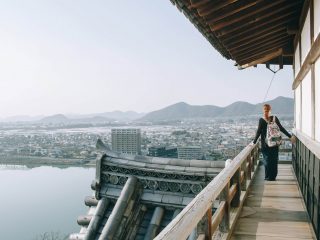 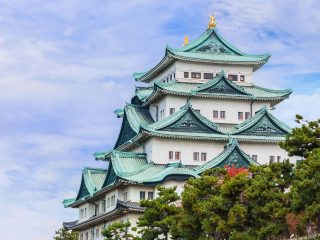