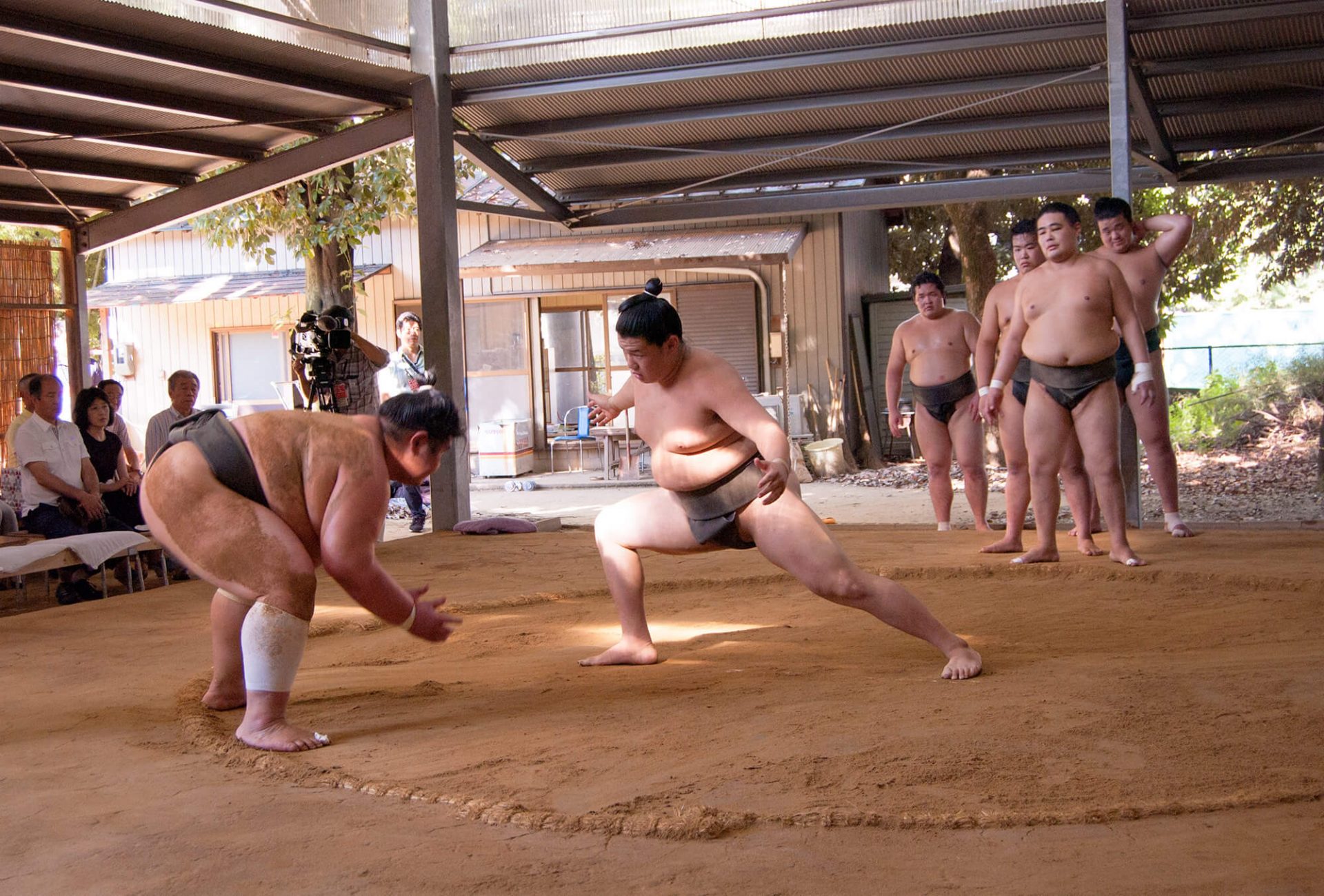 During the 15 days that it takes the Grand Summer Sumo Tournament in Nagoya, the sumo wrestlers (rikishi) train daily from very early hours in the sumo houses or “stables”. In Aichi I had the opportunity to visit 2 sumo stables: Kasugano Beya, in the city of Kasugai, and Kokonoe Beya, in the city of Nagoya. It is possible to visit the sumo stables and watch the morning training sessions (Asakeiko or Asageiko) for free. But you have to follow certain rules of behavior that I explain below.

If you want to know a bit more about sumo history and Nagoya Grand Sumo Tournament, take a look to this post.

About the sumo stables

In Japan there are about 47 official stables. In these stables (beya) the sumo wrestlers, top level wrestlers and low level wrestlers, live and train together. The “loincloth” (mawashi) that the wrestlers carry tells us their rank. Those who wear the black mawashi are those of low rank and the ones of white color are those of high rank (sekitori).

Every morning they get up early and make a strict training that lasts about 2-3 hours. Although the stretching exercises and training were similar is the 2 beyas that I visited, the training routines are completely different.

How is a training day at Kasugano Beya The training day starts around 7:00. The youngest wrestlers begin with stretching exercices.
They are situated around the dohyo (ring) in rows and very well organized, one begins the count of the stretches. The body areas that stretch the most are from the waist down. Although they do not look muscular, sumo wrestlers work a lot on body flexibility. This flexibility is achieved with the traditional stretching technique known as Matawari, a technique that requires the sumo wrestler to sit on his lower leg with his legs separated as much as possible. While keeping the knees locked, the fighter must lean forward until his chest touches the ground.

Next, the warming up with the Suriashi. At this time the top level wrestlers begin to make their appearance. The suriashi is a movement that involves sliding the feet and arms at the same time, moving forward and keeping the feet on the ground. A basic exercise for the movement of the legs. While the low level wrestlers heat up with the Suriashi, the top level wrestlers begin stretching and warming up. Within this warm-up, they perform the Shiko technique that helps maximize their balance and core strength to beat opponents. The traditional Shiko consists of lifting one leg in the air and then hitting it on the ground. After almost an hour of stretching and warm-up, the real training begins.
First, they practice Butsukari Geiko, rikishi stands firm, and his opponent rushes at him with all his strength. This exercise aims to improve the impact and learn how to receive blows to prevent injuries. They continue with the Moshiai, where two rikishi fight. The loser leaves the dohyo and the winner stays and chooses his next opponent. Then they continue the training with Sanban Geiko, in which two rikishi are paired and fight together a series of combats. These last 2 trainings are carried out first among low level wrestlers, then among low and top level wrestlers and finally among high-ranking fighters. During training the coaches and the stable chief correct and advise the fighters quite strictly. And also between top level wrestlers.
Watching this part of the training is quite surprising, as they fight so hard that the sound of the impact between one wrestlers and another is heard. After two hours of intense training, they announce to the public the end of the training and the audience gradually leaves.
Although the atmosphere in general is strict the wrestlers are very friendly. You can even talk with them and/or even take pictures or ask them for an autograph.

How is a training day in Kokonoe Beya

In Kokonoe Beya, the stretching and training exercises are quite similar to those of Kasugano Beya.
Here the differences are, the facilities, which are somewhat more modern and a little more luxurious. The environment is not so strict and organized. The fighters come and go. They even stretch out of the dohyo, on the same sidewalk with the audience that is watching the training. In this beya they place much more emphasis on the training of the younger fighters. There was a very young boy who was fighting for more than half an hour until he was completely exhausted. The atmosphere in this beya is more relaxed, wrestlers play with children or talk with fans. The sumo training is not a tourist attraction. There are a few basic ethical rules that must be respected during training.

– Respect: The stable is the sumo wrestlers house and you have to show respect and education. When arriving at a sumo stable, a slight head inclination towards the oyakata (trainers) present in the training and / or towards the wrestlers will give very good first impression.
Also do not forget that what you are going to watch professional wrestlers training and as I’m sure that you will realize, they put a lot of effort and dedication in their work.

– Do not use the flash: Photos can only be made with digital cameras, but you can not use the flash, as you would distract or cause problems during training. If there is no way to silence the shutter of your camera, you should refrain from taking pictures continuously since this can be a distraction for the wrestlers.

– Do not take video: It is strictly forbidden to take video with any device.

– Do not talk: For the total concentration of the wrestlers, you have to be quiet.

Lately there are more stables (beya) that allow tourists to watch wrestlers train like any other local Japanese. But if you do not manage very well the Japanese language, I recommend you to watch one of these morning trainings accompanied by a Japanese person who can help you with the language.

Unlike others beyas, these two beyas I went to, do not require you to book in advance. You can go to the stable directly and you can watch the training. Anyway I recommend you check the beya websites or call by phone in advance to make sure.

How to get to Kasugano Beya

By train
From Nagoya Station take the JR train line to Kachigawa station. Take the south exit and from there you will arrive within 10 minutes walk.

How to get to Kokone Beya

By bus.
It is the most direct way to get there. From Nagoya Bus Station take the bus number 2 (基幹 2 名古屋 駅 ~ 猪 高 車庫). Get off at Yamaguchimachi stop (山口 町) and head towards the Tokugenji Temple. You will arrive within 4 minutes walk. 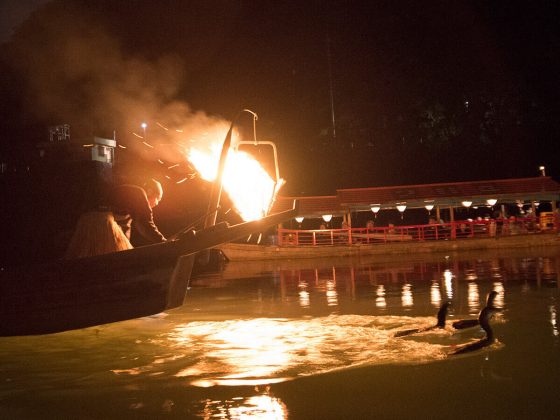 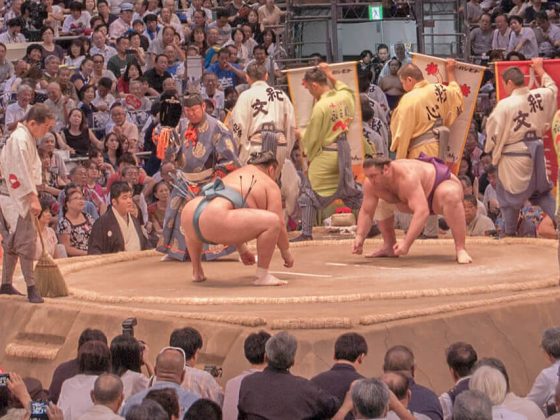 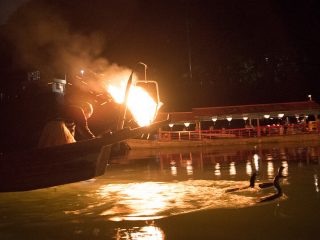 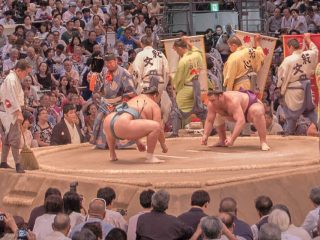 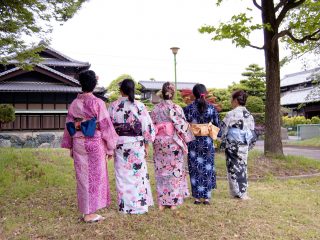 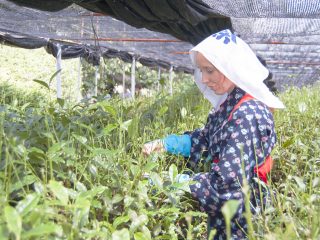 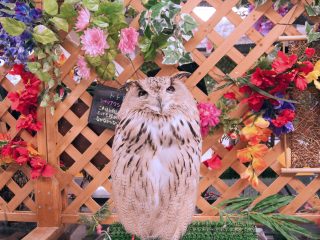