COVID-19 What is the current situation in Japan and Aichi?

Since the lifting of the State of Emergency nationwide on May 25, life in Japan is slowly returning to a “new normal.” Tokyo, one of the last communities most affected by COVID-19 entered its final stage of reopening on June 12, finally rescinding the state of emergency introduced on April 7. And although these last weeks of June we have seen an increasing number of people infected with the Coronavirus that has raised alarm bells again in the metropolitan area. The official consensus is that the virus is under control in Japan.

“With Corona” (or Life with Corona), the motto promoted by many Japanese organizations and companies as the country seeks to open up society while remaining vigilant in the fight against the Coronavirus.

Bars and restaurants have returned to normal business hours, while Japan’s favorite museums, tourist attractions, cinemas, swimming pools, gyms and karaoke establishments are almost all reopened across the country, with established preventive measures.

Traveling between prefectures is no longer restricted since June 19, thus facilitating the return of national tourism. Japanese airlines are expected to increase their domestic flight operations as Coronavirus restrictions are gradually lifted.

According to the Ministry of Health, Labor and Welfare, for the first time in 3 months, Japan recorded no Coronavirus deaths on June 7. 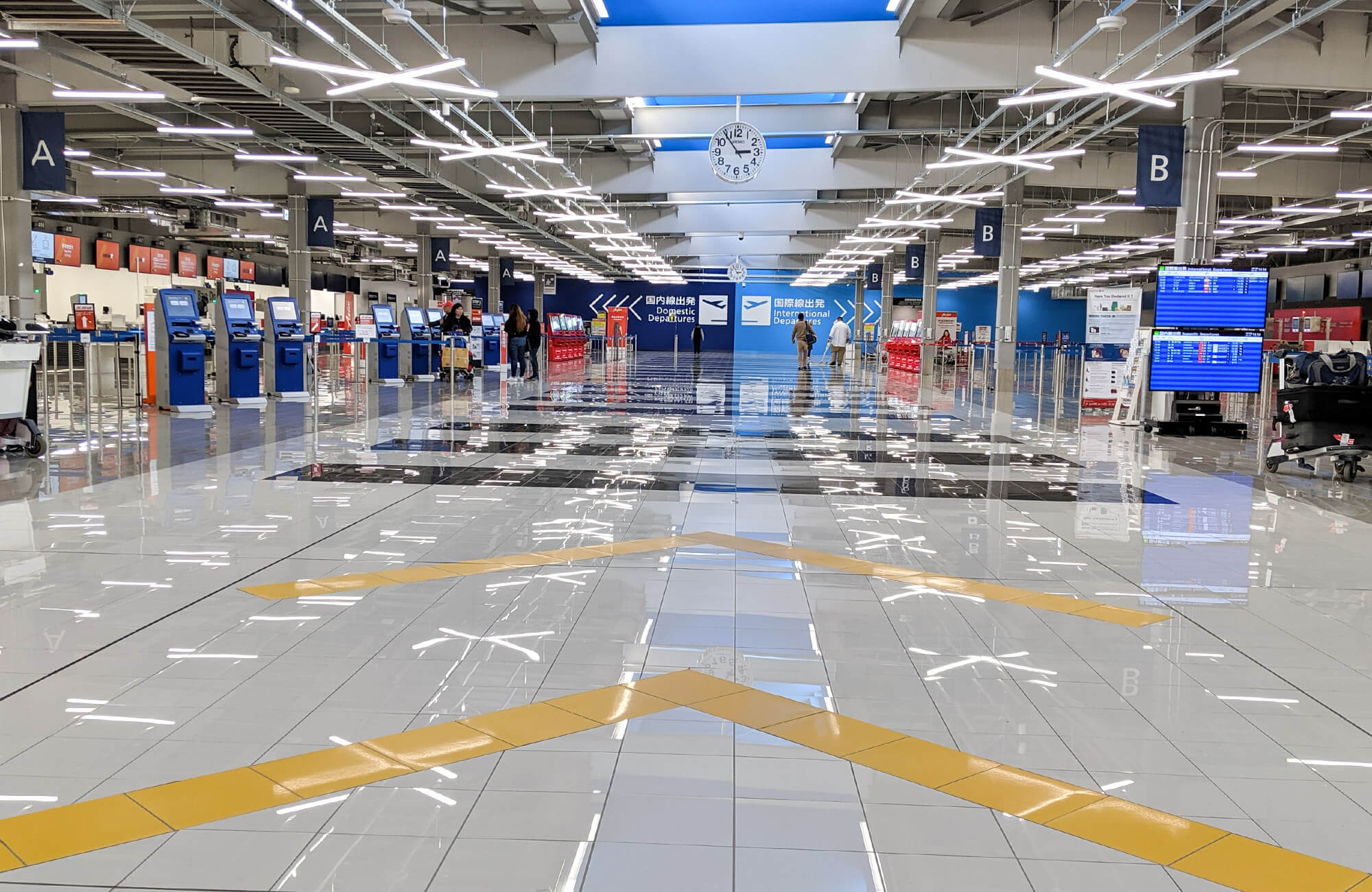 Today it is not possible to enter Japan from more than 110 countries, including the United Kingdom, the United States, Canada, Australia as well as European countries. However, recent announcements from the Japanese government indicate that resumption of business travel will be allowed on a limited basis sometime in the summer.

Recently, new countries have been added to the list like Latin America, the Middle East, and Africa, which have seen an increase in COVID-19 cases. (The mainichi)

For Japan, April is generally one of the most popular months of the year due to Cherry Blossoms, but this year the country only received around 2,900 foreign visitors experiencing a 99.9% drop from the previous year. (JTB Tourism Research & Consulting Co.)

But when will it be possible to travel to Japan again? 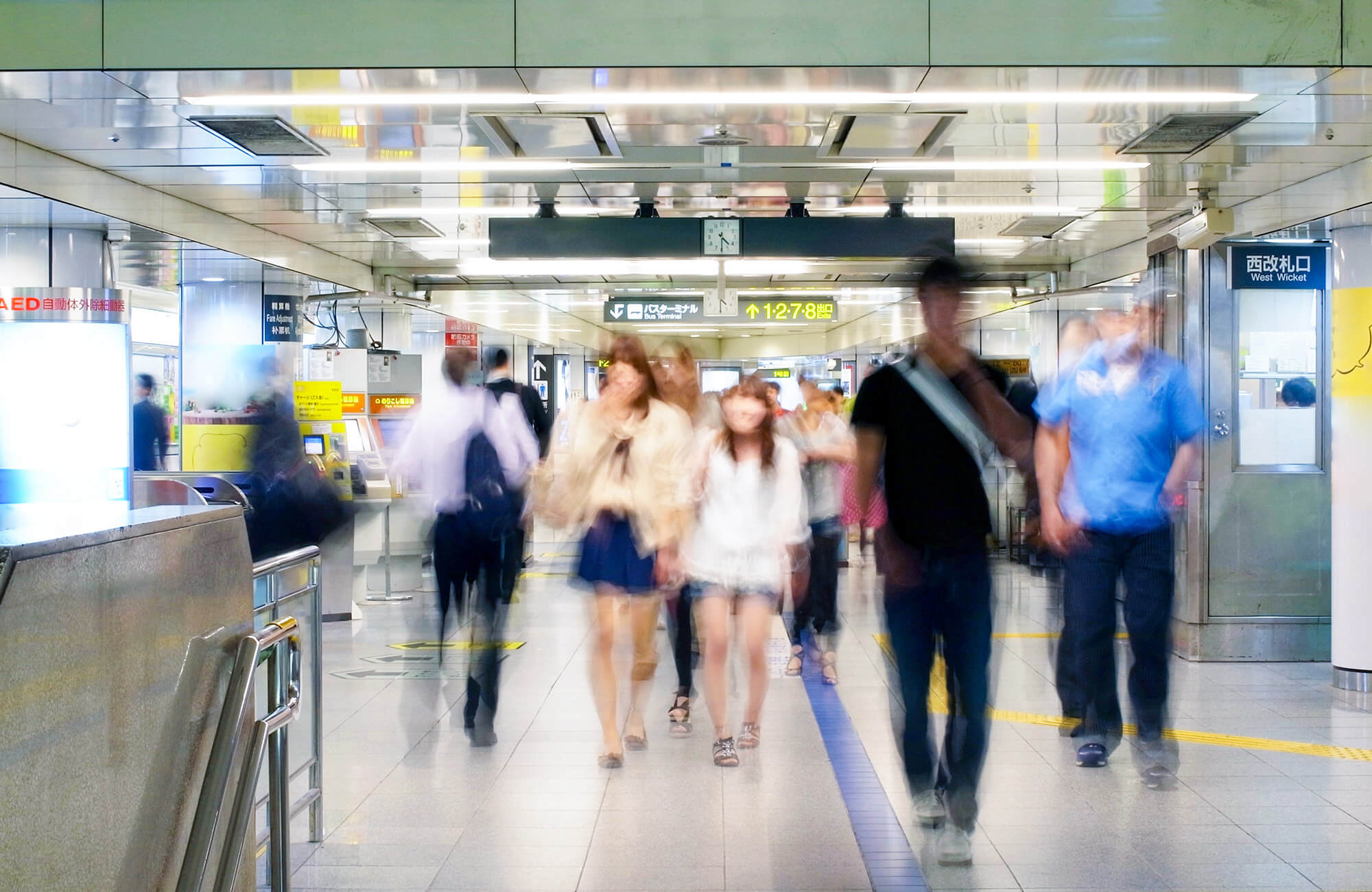 This is the million dollar question for Japan, that specially many avid travelers are waiting to be answered.

Tokyo was planned to host the Olympic and Paralympic Games by 2020. With this, a massive wave of travelers of around 40 million visitors was expected. However, the pandemic forced organizers to postpone the games until 2021. Tourist arrivals ceased in April, and the number of arrivals from abroad to Japan fell down in May.

Japan is also temporarily suspending many types of visa at the moment, so all visitors need to apply for a visa before traveling to Japan.

In addition, all persons entering Japan, including Japanese citizens, must be quarantined at a designated location and will not be able to use public transportation for 14 days after arrival.

The question now is how and when Japan will reopen its borders completely. This is a decision that is pending for the Japanese government to resolve.

A gradual reopening of Japan’s borders is currently being prepared, starting towards countries where the Coronavirus has been contained or that have important links with Japan. Vietnam is expected to be the first; Thailand, Australia, New Zealand, Taiwan, South Korea, China, Myanmar, Singapore and Brunei are some of the first candidates. Entry will initially be limited to business travelers, experts and apprentices. Students and eventually tourists will follow later.

How is the current situation in Nagoya and Aichi Prefecture? 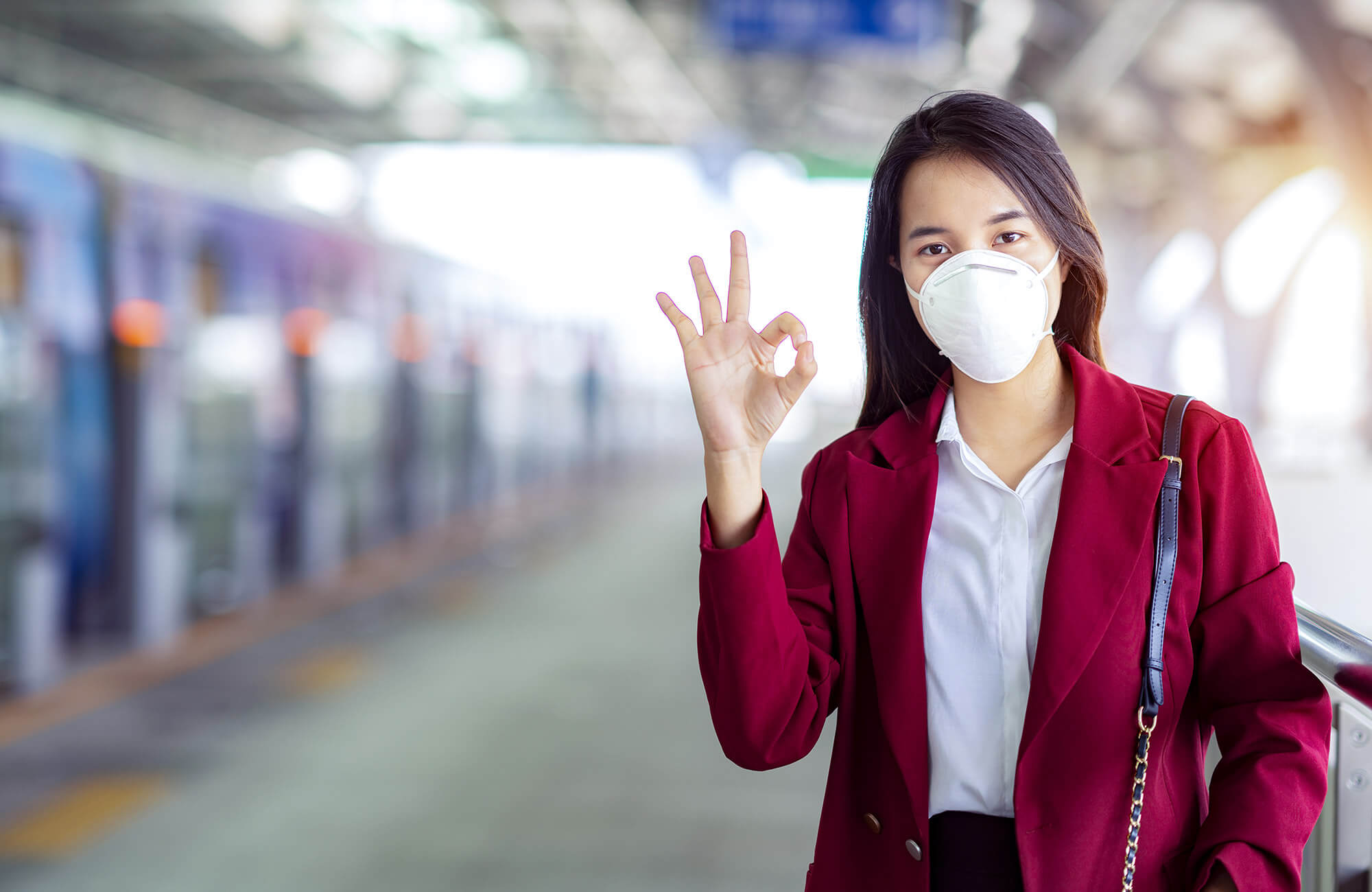 With the declaration of the State of Emergency in Japan and in 7 prefectures, including Aichi, the vast majority of tourist attractions in Nagoya and Aichi were closed in April and May; However, since the beginning of June, a large number of them have reopened and only a few remain closed.

On the other hand, most of the events and festivals have been canceled, postponed, or will be held online, such as the Nippon Domannaka Matsuri or the World Cosplay Summit.

This week there has been a significant increase in the number of cases of Coronavirus-infected in the Tokyo and Kanagawa metropolitan area, reaching more than 100 cases over three consecutive days.

However, Nagoya and Aichi have only registered 2 cases since June 20 (Aichi Prefectural Government only in Japanese).

The government continues to advise people to take proper measures to avoid new infections such as:
– Wash your hands regularly
– Social distance 2 meters between other people
– Wear masks in public
– Avoid, whenever is possible, closed spaces, crowded places and direct contact between people.

For a more detailed information about Coronavirus cases by prefectures, visit covid19japan.com