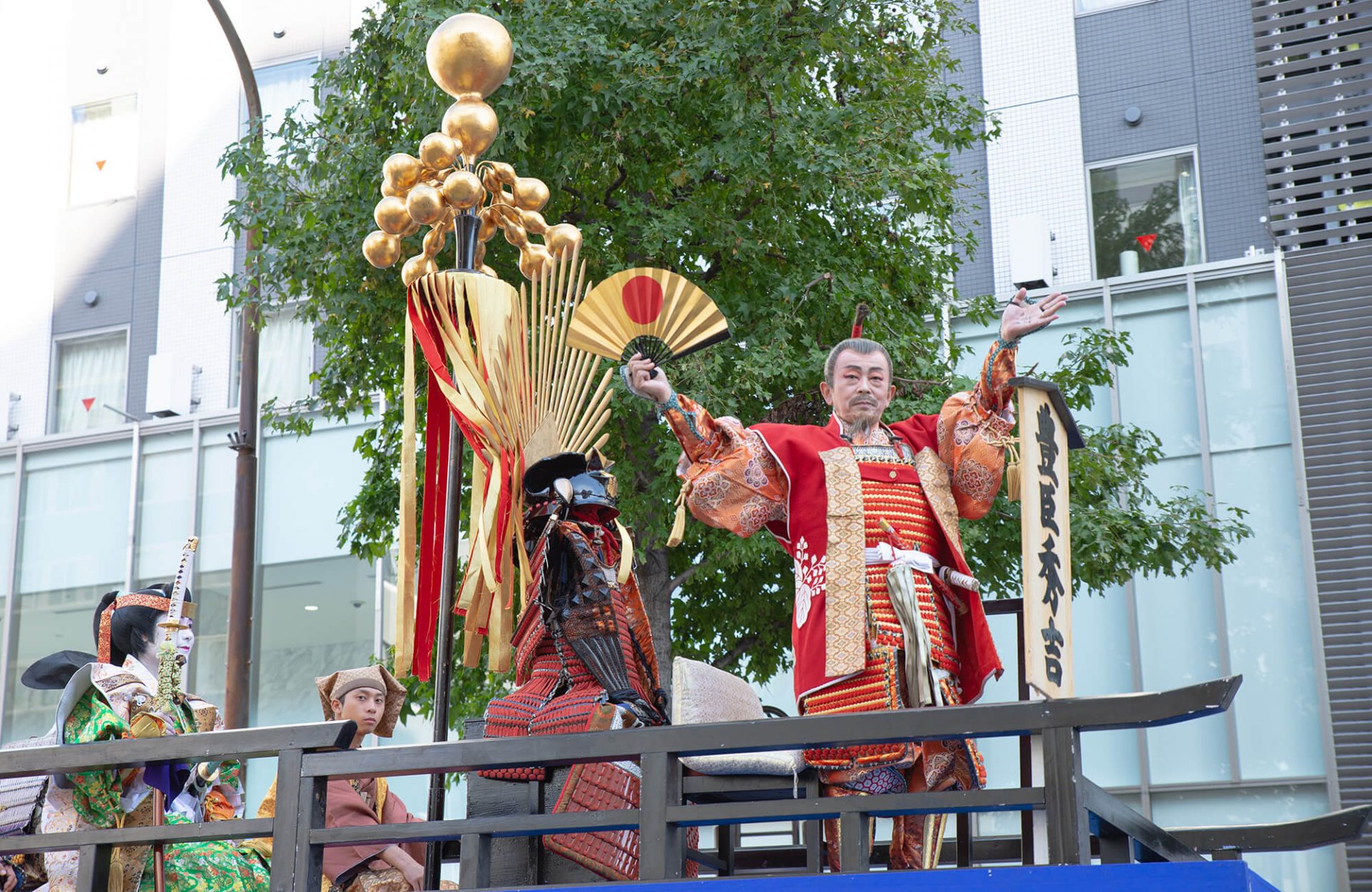 The Nagoya Festival, which takes place in mid-October, is one of the largest autumn festivals in Nagoya. The entire city is filled with festive air, celebrating its history, past and present. If you like festivals and want to experience a mix of entertainment, culture and history, this is definitely the best time to visit Nagoya. The Nagoya Festival began in 1955 under the name “Nagoya Trade and Industry Festival”. It was declared by the government of Aichi Prefecture, the City of Nagoya, and the Nagoya Chamber of Commerce to promote the economy and commerce. But the citizens of Nagoya also wanted a festival that could culturally entertain and educate citizens. Thus began the “Nagoya Festival”.

The Nagoya Festival has as its main protagonist in a colorful parade with more than 700 participants, which extends around 2 km in length. It starts at Nagoya station and follows around Nagoya City Hall, down Sakae, until finally ending at Yabacho. This is what you will see during the festival:

Designated Cultural property of Nagoya, Dashi floats are the first event of the festival. Nine floats adorned with their best finery make their appearance in the vicinity of Nagoya City Hall. Each of these floats has karakuri puppets on the top, which perform reenactments of myths and legends, often playing one scene from a larger play.

The Kagura Yakata are a popular cultural asset of Nagoya that are only found in this region. They are small altars decorated with gold leaf, which make their appearance along with the Dashi floats. The highlight of this parade is the appearance of Three Great Feudal Lords from the history of Nagoya: Oda Nobunaga (1534-1582) Lord of Owari, Toyotomi Hideyoshi (1537-1598) Lord of Owari Nakamura and Tokugawa Ieyasu (1542-1616 ) Lord of Okazaki. Along with the appearance of each feudal lord important battles are reproduced from the history of the Sengoku Period. Shooting, and fighting between samurai and their armies. A whole show!

After the battles and greetings of each feudal lord, their wives also appear: Nohime (Nobunaga’s wife), Nene (Hideyoshi’s wife) and Senhime (Ieyasu’s wife) accompanied by his entourage of servants.

Don’t miss those other events

During Nagoya Festival traditional martial art exhibitions such as archery (Kyudo 弓道) are held at the Atsuta Jingu Shrine. Also it is held the Japan Kobudo Tournament, with the participation of various martial arts schools of Aichi and Gifu. In Oasis 21 there are exhibitions and sale of handicraft products from the Aichi region such as the Arimatsu Shibori.

Idols performances, live music, and much more to see in Hisaya Odo Park. In addition to taking advantage of this holiday, many of Nagoya’s museums and tourist spots offer free admission. Like Nagoya Castle, Higashiyama Zoo and Botanical Garden, Tokugawaen, Shirotori Garden, etc.

Using public transport you have different options:
– By subway: take the Higashiyama line to Sakae station
– By bus: Take the 758 bus or any other bus that bounds to Sakae
* For 600 yen you can buy 1 day transport pass called “Donichi Eco Kippu” valid for bus and subway.

● Saturday, October 19
What time: 13:40 – 15:33
What you will see: Flower car parade, Nana chan and her entourage, Procession of The Three Great Feudal Lords and Sengoku Period Parade.
Route: Departs from Nagoya Station → Sasashima → Fushimi → Sakae → and ends at Yabachō 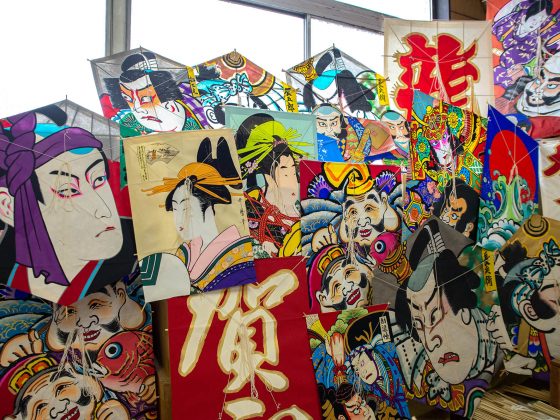