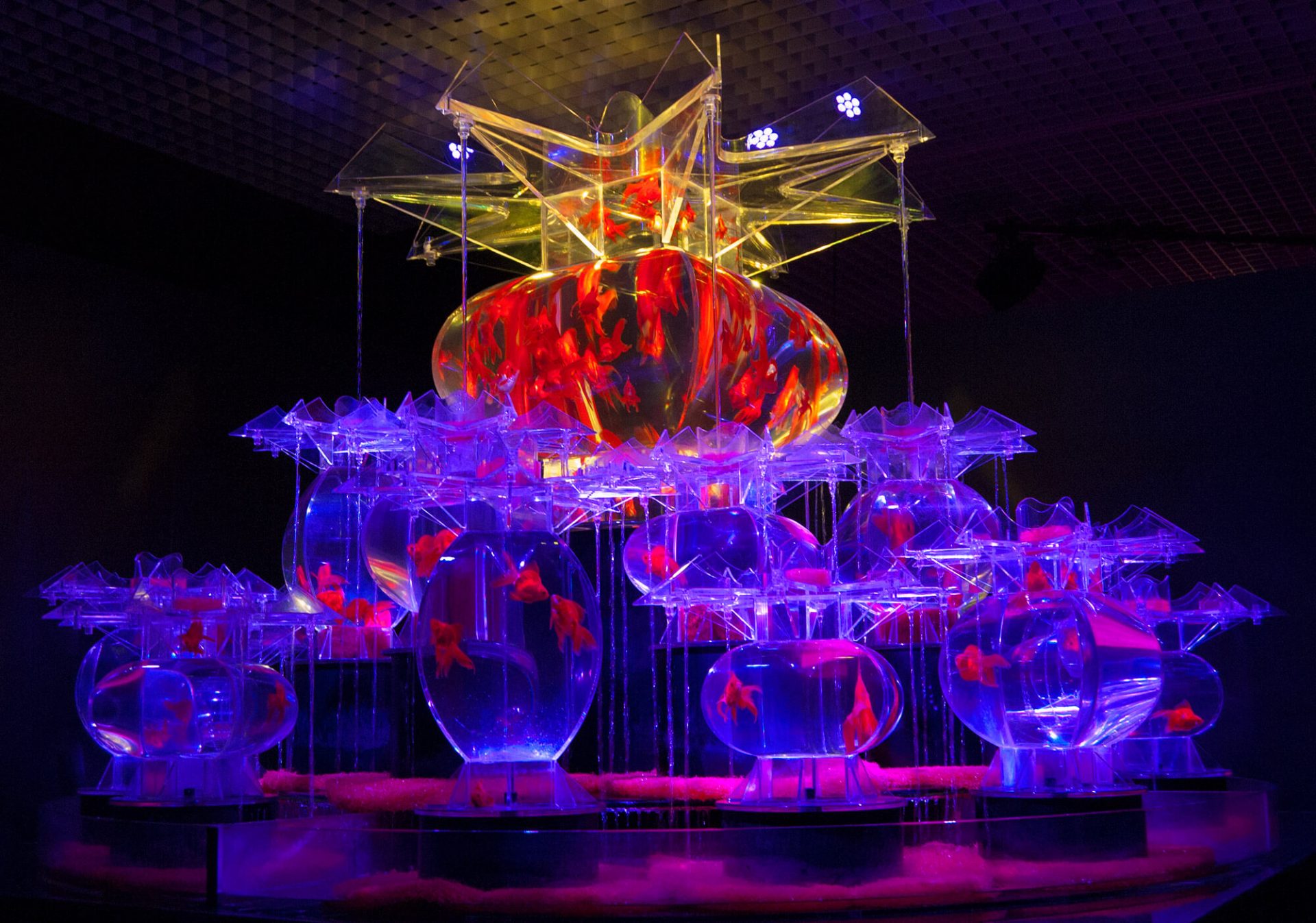 After the success of the first exhibition in 2014, a new version of the work of Japanese artist Hidetomo Kimura arrives once again to Nagoya: “Art Aquarium”. Hidetomo Kimura, is a fish tank designer and and a collector of various species of fish from around the world. His fascination with exotic and colorful fish led him to see them as a possible medium of art. His professional knowledge in tank design, water quality control and biology come together in his art exhibitions. Through his work “Art Aquarium” the Japanese artist tries to express, with the use of a living ecosystem, what the underwater world looks like in different spaces of futuristic design. Creating a magical atmosphere, that emphasizes the charm of the flora and fauna of the sea with colorful light games, music and 3D projections. The exhibition will be for a limited time from July 21 to September 16 at the Nagoya Art Museum in Matsuzakaya. If you are sightseeing in Nagoya and looking for a place to visit during the summer, this is the perfect place to escape the heat with family or friends.

Goldfish were introduced to Japan from China around 1502 (Muromachi Period). These fish were raised exclusively by the aristocrats as decoration ornaments and were highly appreciated pets. In the 1800s, they became popular among the general public, eventually giving birth to a unique culture of breeders, collectors and connoisseurs of colorful fish. It is especially in summer, during festivals where there are stalls where you play to catch these fish with a kind of colander-paper net, tha is called Goldfish scooping. This type of game is very popular among Japanese people and there are even great festivals that are held every year in different regions of Japan. The well-known Kingyo Matsuri in the Nakagawa district of Nagoya is celebrated in Aichi at the end of July. The goldfish as an image that evokes the summer in Japan

The image of the goldfish can be seen in many daily items and even in many advertisements in summer. In yukata (light summer kimono) and uchiwa (fans). The delicate sound of the “furin” wind chimes and the images of the goldfish swimming in clear waters evoke a sense of freshness in the suffocating and humid Japanese summer.

What will you find in the exhibition

An important fact when you visit the exhibition is the new ways that the artist offers you to observe the kingyo. And is that kingyo originally are observed from above, but in this exhibition, thanks to the design of the aquariums, they can be seen from many angles, and even from below. By train
Take the Higashiyama subway line. Get off at Sake station and by the exit exit 5-6 you will enter directly at the Matsuzakaya Department Store.

By bus.
Take the C-758 bus and get off at Nadya Park stop. From there you will arrive within 2 minutes walk. 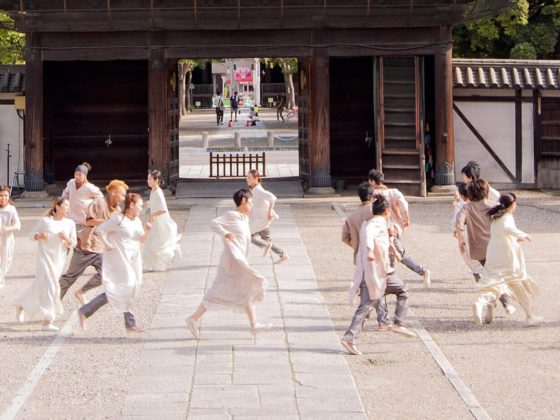 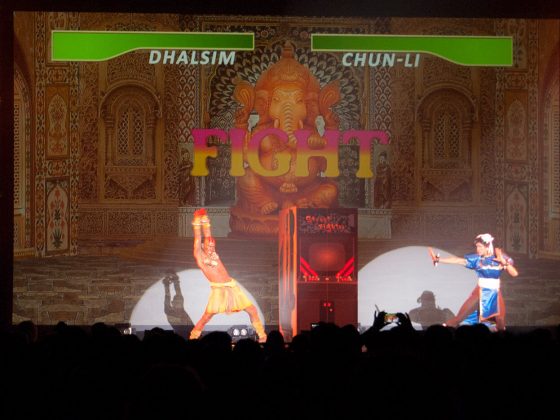